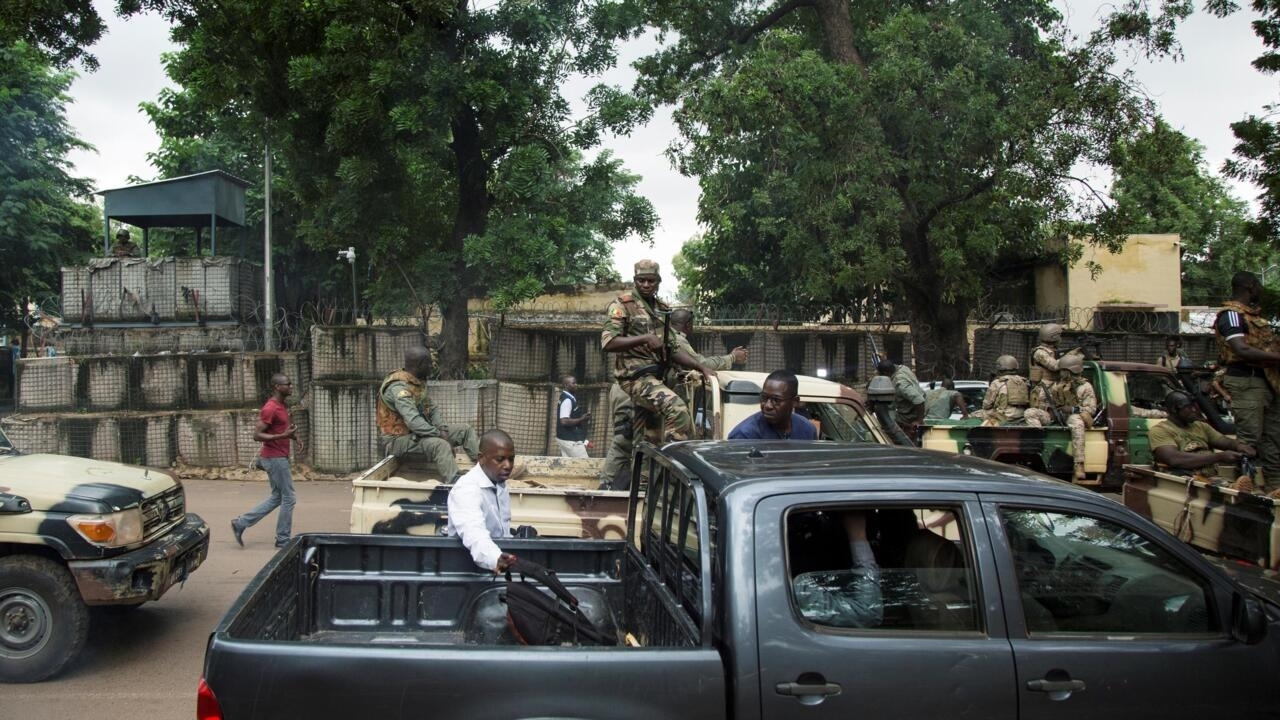 Two weeks after a military coup toppled Mali’s president Ibrahim Boubacar Keïta, the conflict-riven West African nation is teetering on the precipice of change, with calls for a swift transitional rule and deep reforms to flush out corruption, nepotism and bad governance.

Civilians are still reeling from the protests of July 10-11, which left dozens dead after soldiers opened fire on demonstrators assembled in the capital Bamako to rally against rising violence, extremism and crippling poverty.

“The biggest problem in Mali is impunity,” said Mohamed Kassoum, a surgeon who participated in July’s protests. “We must fight injustice.

“Our second problem is corruption. Our dream is to change the system, to give Malians an opportunity to live a better life, to be able to educate our children in school,”  he added.

FRANCE 24’s reporters Nadia Massih, Mohamed Farhat and Alexandra Renard met with Kassoum and others to ask why they took part in the protest movement and what Mali’s future might hold, now that Keïta has been deposed and the army is in control.

Click on the video above to watch their report.