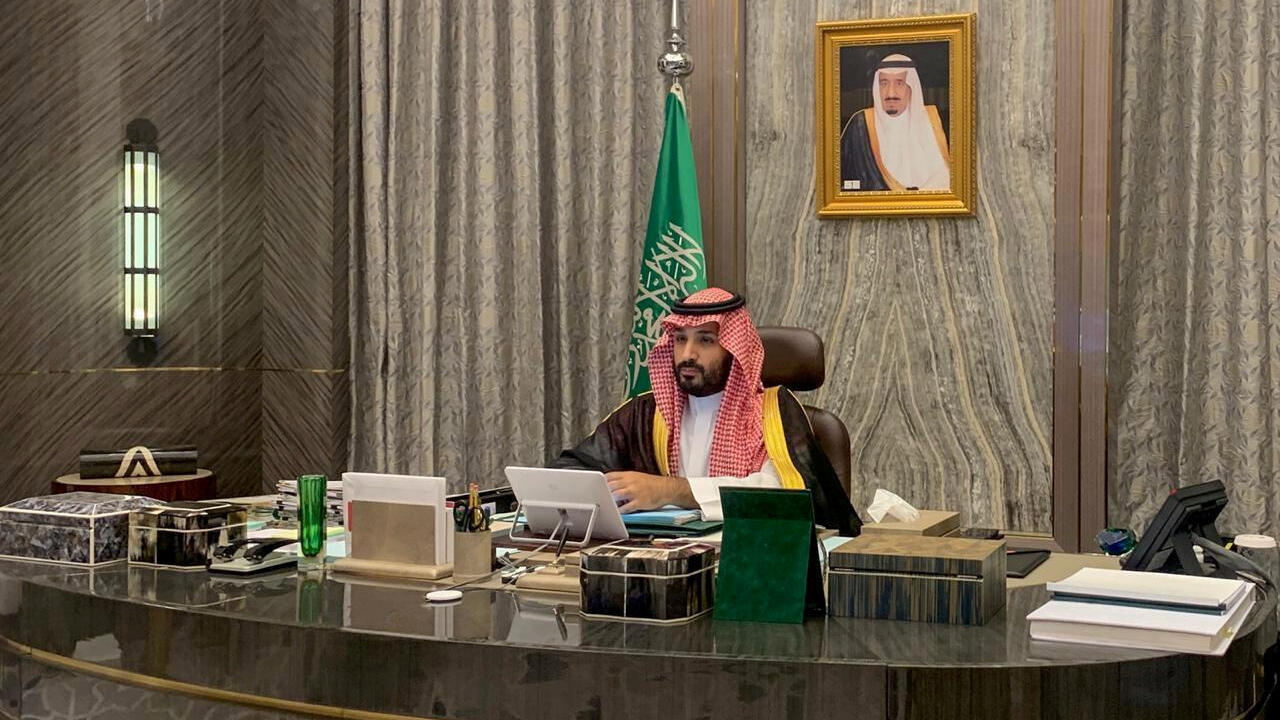 A top Saudi military commander and his son were sacked on Monday over graft allegations, state media said, in the government’s latest anti-corruption purge.

Joint forces commander Prince Fahad bin Turki — a senior royal family member — and Abdulaziz bin Fahad, the deputy emir of northern Al-Jouf region, were fired and placed under investigation for corruption, according to the report.

Several other officers and civilian employees of the defence ministry were also being probed for corruption, it added, citing a royal decree from King Salman.

He was replaced by Mutlaq bin Salim, the deputy chief of staff, on the recommendation of the kingdom’s de facto ruler Crown Prince Mohammed bin Salman, state media said.

The government decision to sack the commander was a “very public signal against corruption in the military”, said Saudi author and analyst Ali Shihabi.

The announcement marks the latest government crackdown on what officials describe as endemic corruption in the kingdom.

Senior Saudi security commanders were among a string of officials sacked last month over graft allegations at tourism projects.

Military and judicial officials were among those arrested over allegations of bribery and embezzlement amounting to a total of 379 million riyals ($101 million), according to the state anti-corruption watchdog.

The watchdog said the arrests came after it criminally investigated 674 state employees, but it neither named any of the suspects nor stated when its probe took place.

A campaign against graft launched in 2017 saw hundreds of elite princes, ministers and businessmen detained at the luxury Ritz-Carlton hotel in the capital Riyadh.

Many were held there for weeks and most were subsequently released after agreeing to significant financial settlements. Authorities said they recovered more than 400 billion Saudi riyals ($107 billion).

The anti-graft sweep led by Prince Mohammed was labelled by many critics as a shakedown and a power grab.