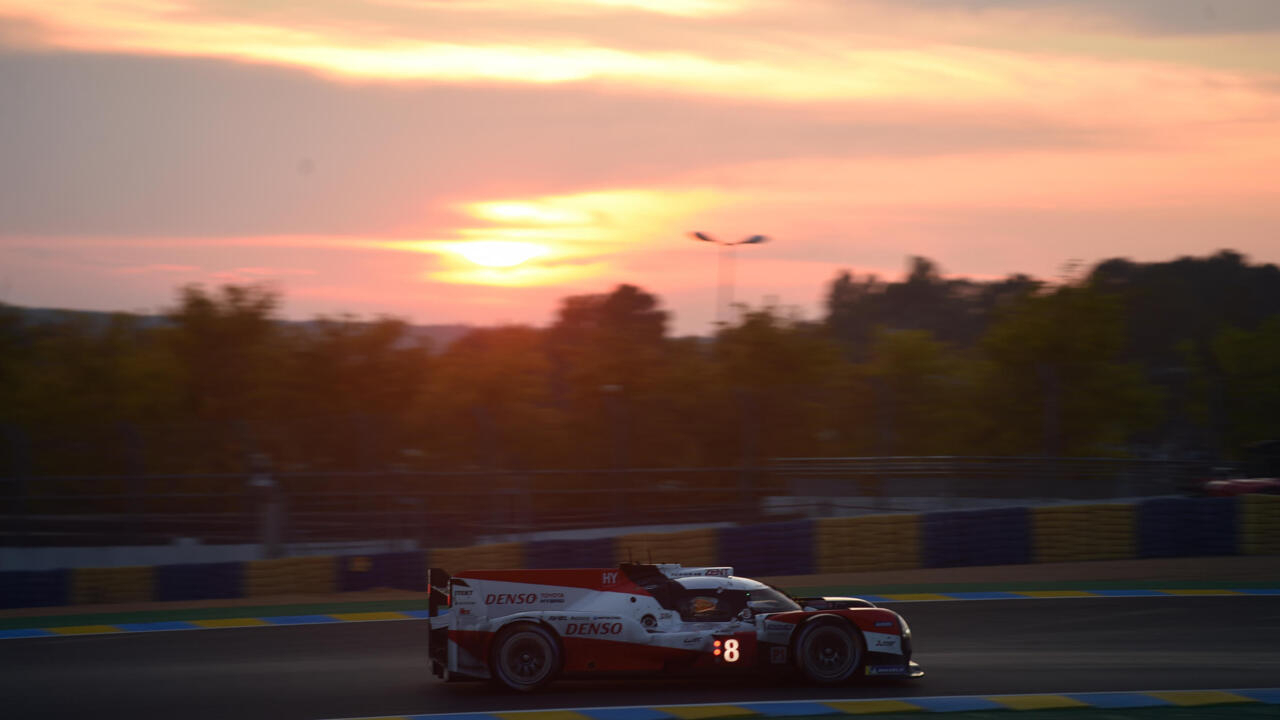 Toyota have taken their third successive Le Mans title thanks to the driving of Japan’s Kazuki Nakajima, who was at the wheel of the number eight car for the chequered flag at the Sarthe circuit, and Switzerland’s Sebastien Buemi.

New Zealander Brendon Hartley, the third member of the crew and who replaced double Formula One world champion Fernando Alonso in the line-up after the Spaniard’s wins in 2018 and 2019, previously won with Porsche in 2017.

The 88th edition had been rescheduled from June and held without fans due to the Covid-19 pandemic.