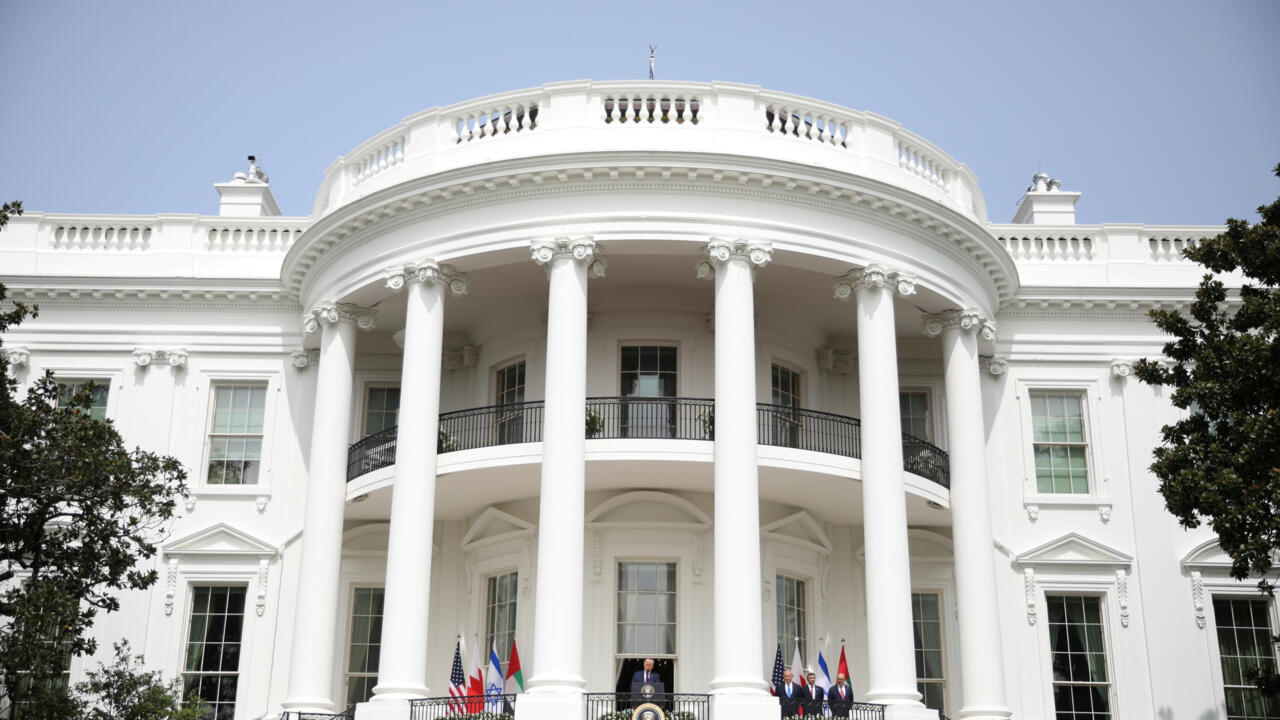 An envelope addressed to the White House and intercepted by U.S. authorities contained a substance identified as ricin, a deadly poison that appeared to have been sent from Canada, the Royal Canadian Mounted Police (RCMP) said on Saturday.

An RCMP spokesman confirmed “it has received a request for assistance from the FBI in connection with a suspicious letter sent to the White House.”

The RCMP added “the FBI conducted an analysis on the substance found in the envelope. This report indicated the presence of ricin, a toxic substance.” RCMP said it working with the FBI but declined to discuss further details.

The envelope was intercepted at a government mail center before it arrived at the White House.

Asked about the reports, the FBI said the agency and “U.S. Secret Service and U.S. Postal Inspection Service partners are investigating a suspicious letter received at a U.S. government mail facility. At this time, there is no known threat to public safety.”

The White House and U.S. Secret Service declined to comment.

Ricin is found naturally in castor beans but it takes a deliberate act to convert it into a biological weapon. Ricin can cause death within 36 to 72 hours from exposure to an amount as small as a pinhead. No known antidote exists.

There have been numerous incidents involving envelopes mailed with ricin to U.S. officials.

In 2018, a Utah man, William Clyde Allen III, was indicted for making ricin-related threats, including mailing a threat against Trump and other federal officials including FBI Director Christopher Wray, with all the letters “containing castor bean material.” Allen remains in custody.

In May 2014, a Mississippi man, James Everett Dutschke, was sentenced to 25 years in prison after pleading guilty to sending letters with the deadly substance to Obama, as well as a U.S. senator and a state judge.

In July 2014, a Texas actor was sentenced to 18 years for mailing letters containing ricin to Obama and former New York Mayor Michael Bloomberg.