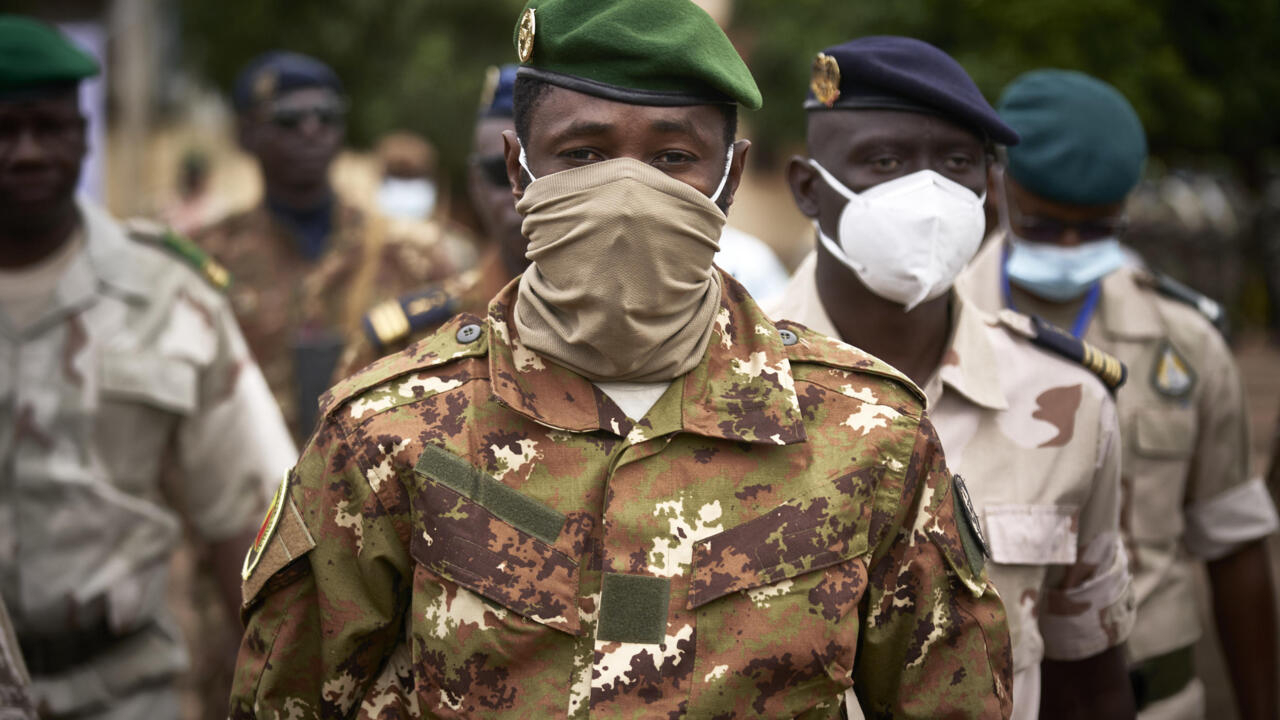 West African leaders insisted last week that the interim president, who will oversee an 18-month transition period, be a civilian, while signalling they would accept a soldier as vice president.

N’Daou and Goita were appointed by a group electors chosen by the junta.