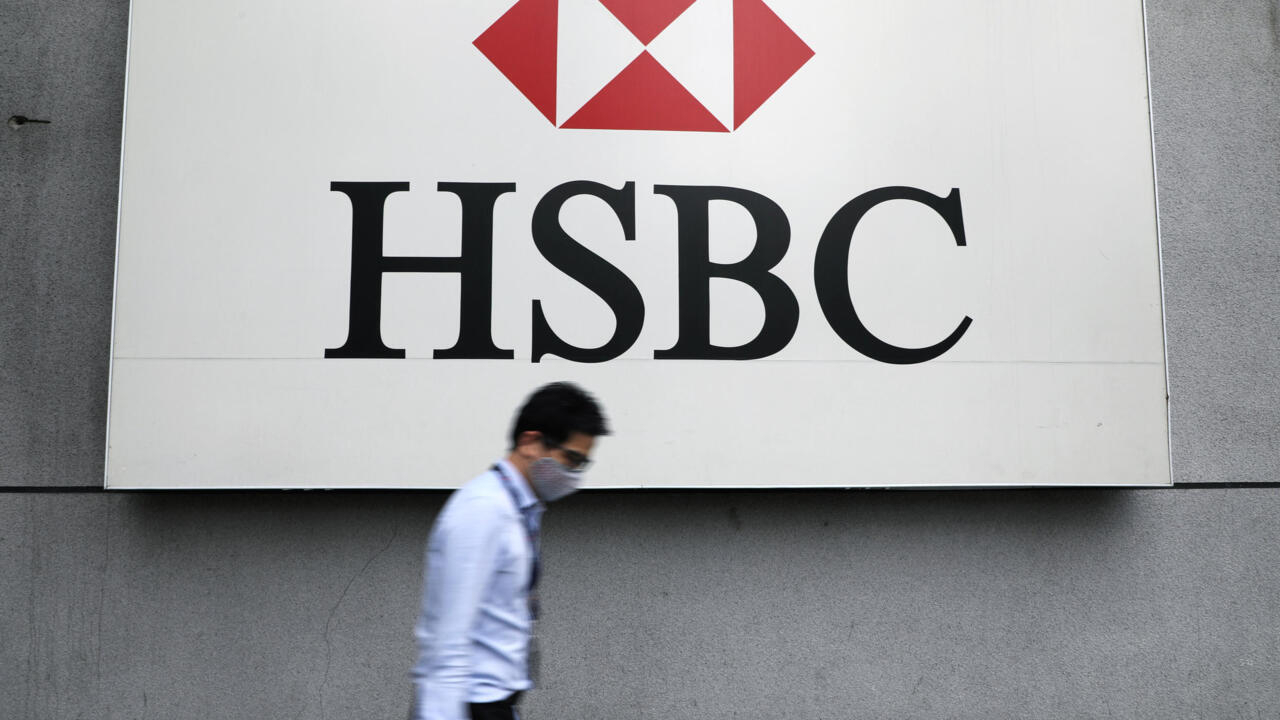 Massive sums of allegedly dirty money have flowed for years through some of the world’s largest banking institutions, said an international journalism investigation published Sunday, which denounced shortcomings in sector regulations.

“Profits from deadly drug wars, fortunes embezzled from developing countries, and hard-earned savings stolen in a Ponzi scheme were all allowed to flow into and out of these financial institutions, despite warnings from the banks’ own employees,” according to the probe from Buzzfeed News and the International Consortium of Investigative Journalists (ICIJ).

The investigation, which was led by 108 international media outlets from 88 different countries, is based on thousands of suspicious activity reports (SARs) submitted to the US Treasury Department’s financial law enforcement agency, FinCEN, by banks from around the world.

“These documents, compiled by banks, shared with the government, but kept from public view, expose the hollowness of banking safeguards, and the ease with which criminals have exploited them,” wrote US outlet Buzzfeed News, in the introduction of its report.

The documents relate to $2 trillion in transactions that circulated between 1999 and 2017.

The investigation points in particular to five major banks — JPMorgan Chase, HSBC, Standard Chartered, Deutsche Bank and Bank of New York Mellon — accused of continuing to move assets of alleged criminals, even after being prosecuted or convicted for financial misconduct.

“The networks through which dirty money traverse the world have become vital arteries of the global economy,” Buzzfeed News reported.

In a statement, Deutsche Bank said that the ICIJ’s revelations were “well known” to its regulators. The bank also said it had “devoted significant resources to strengthening our controls,” as well as focused on “meeting our responsibilities and obligations.”

In a statement released prior to the investigation’s publication, FinCEN said that the “unauthorised disclosure of SARs is a crime that can impact the national security of the United States.”