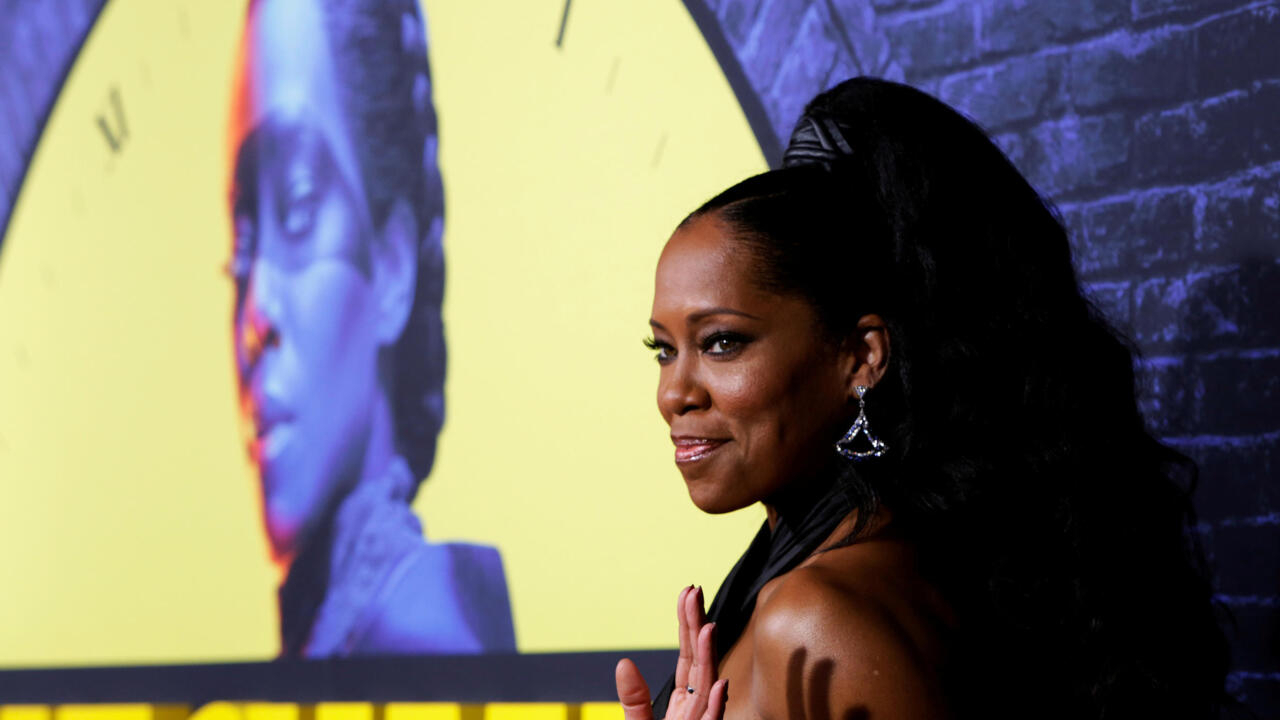 Quirky comedy “Schitt’s Creek,” media family saga “Succession,” and dystopian drama “Watchmen” dominated the Emmy Awards on Sunday in a show where the coronavirus pandemic meant most celebrities took part from their sofas and backyards dressed in a variety of gowns, hoodies and sleepwear.

“Hello, and welcome to the PandEmmys!,” said Jimmy Kimmel, opening the show, which had multiple skits and jokes about life under lockdown.

HBO’s “Succession,” the wickedly juicy tale of a fractious media family, was named best drama series, while Jeremy Strong won best actor for his role as a downtrodden son. “Succession” also won for writing and directing.

Schitt’s Creek,” a sleeper hit on the small Pop TV network about a wealthy family that is forced to live in a rundown motel, won seven Emmys, including best comedy series and acting awards for Canadian stars Catherine O’Hara, Eugene Levy, Daniel Levy and Annie Murphy.

It was the first time in the Emmy Awards’ 72 years that a comedy won all seven categories in the same year, organisers said.

Creator Damon Lindelof dedicated the Emmy to the victims and survivors of the 1921 massacre of the Black community in Tulsa, Oklahoma, which partly inspired the series.

The coronavirus pandemic meant no red carpet and no physical audience for the show, which was broadcast live on ABC. Instead, producers sent camera kits and microphones to all the nominees, scattered in 125 places around the world, who chose how and where they wanted to be seen.