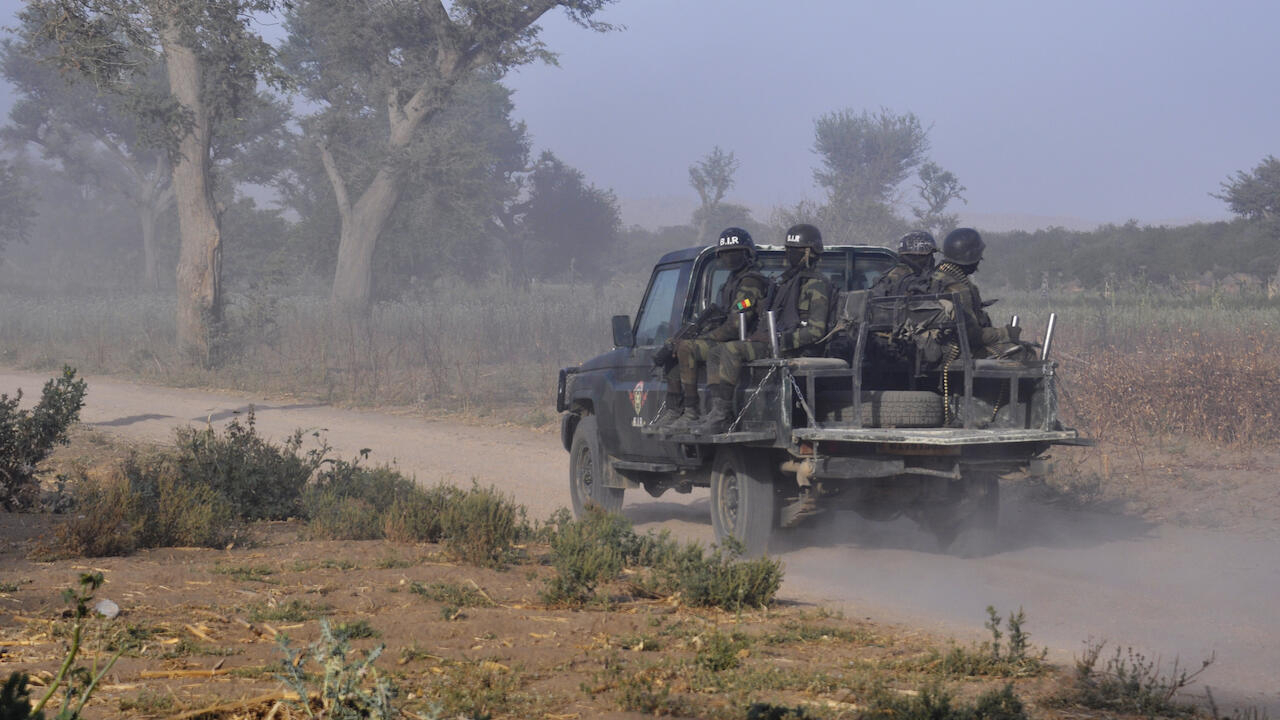 Four Cameroonian soldiers received 10-year prison sentences on Monday for the killing of two women and two children in an incident that sparked international outcry, their lawyers said.

They and three other soldiers were arrested after a video surfaced on social media in July 2018 showing uniformed men levelling rifles and firing at the victims, one of whom had a baby strapped to her back.

The video was one of several to emerge in recent years of alleged atrocities by Cameroonian forces during operations against Islamist Boko Haram militants in the north and Anglophone separatists in the west.

The trial started in January and has been conducted behind closed doors. On Monday, the court found three of the soldiers guilty of murder, while their commander Etienne Fabassou was found guilty of complicity in murder, according to his lawyer Sylvestre Mbeng.

All four were given ten years.

Another soldier received a two-year sentence for violating orders, while two others were found not guilty on all counts and released, Mbeng told Reuters.

In July 2018, a horrifying video began to circulate on social media.

2 women & 2 young children are led away by a group of soldiers. They are blindfolded, forced to the ground, and shot 22 times. #BBCAfricaEye investigated this atrocity. This is what we found… pic.twitter.com/oFEYnTLT6z

Under Cameroonian law, some of the defendants could have faced the death penalty, although Cameroon has not executed anyone since 1997.

Mbeng said Fabassou would likely appeal the verdict as witnesses gave contradictory accounts of whether he gave the order to shoot.

But the soldiers’ eventual arrest and prosecution were welcomed by activists, including Amnesty International, who accuse government soldiers of repeatedly engaging in torture and extra-judicial killings in the far north.