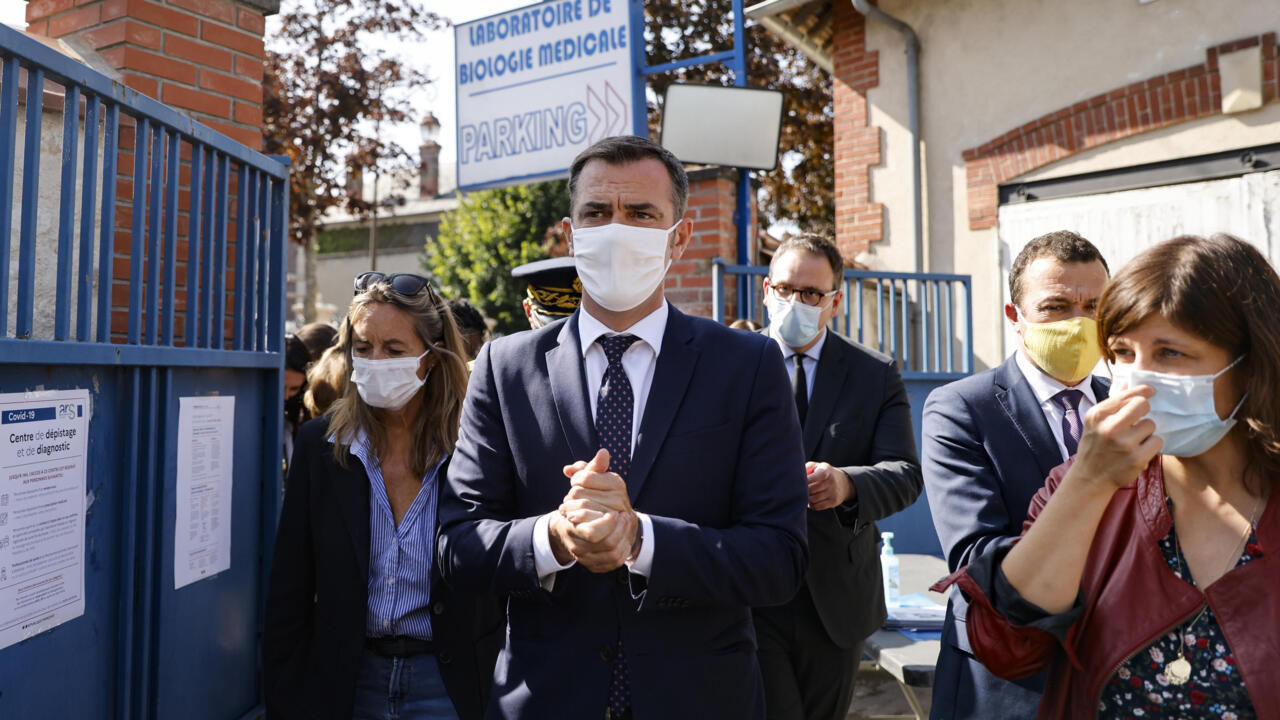 France will order bars and restaurants shut in Marseille and restrict their opening hours in other cities including Paris as part of efforts to stem a continuing rise in the daily number of infections, Health Minister Olivier Véran announced on Wednesday.

Like other European countries where the infection rate has soared in the past month, France is tightening limits on public and private gatherings in the hardest hit areas.

After a summer lull, President Emmanuel Macron’s government has been keen to let local authorities adopt measures locally depending on the severity of Covid-19 outbreaks, rather than taking broad measures from the central government in Paris.

Véran, the health minister, unveiled a new “national framework” on Wednesday, with government recommendations to local authorities depending on where they stand on a new colour-coded map of the country with “red”, “super-red” and even “scarlet” areas.

The new “scarlet” category, which applies to the city of Marseille and the overseas territory of Guadeloupe, is for areas where very restrictive measures just short of a new lockdown mandatory.

In both “scarlet” areas, bars and restaurants will have to shut completely from Saturday, Véran said, adding that the measure would apply for a renewable period of two weeks.

In “super-red” areas, including Paris and several other cities, bars and cafes will be required to shut from 10pm starting on Monday, the health minister said.

Véran also announced a ban on public gatherings of more than 10 people, while attendance at major events will be limited to 1,000 people from the 5,000 allowed now.

Earlier, government sources said Paris Mayor Anne Hidalgo had strongly resisted restrictions to opening hours of bars and cafes in the capital, arguing that it would be economically devastating for the sector.