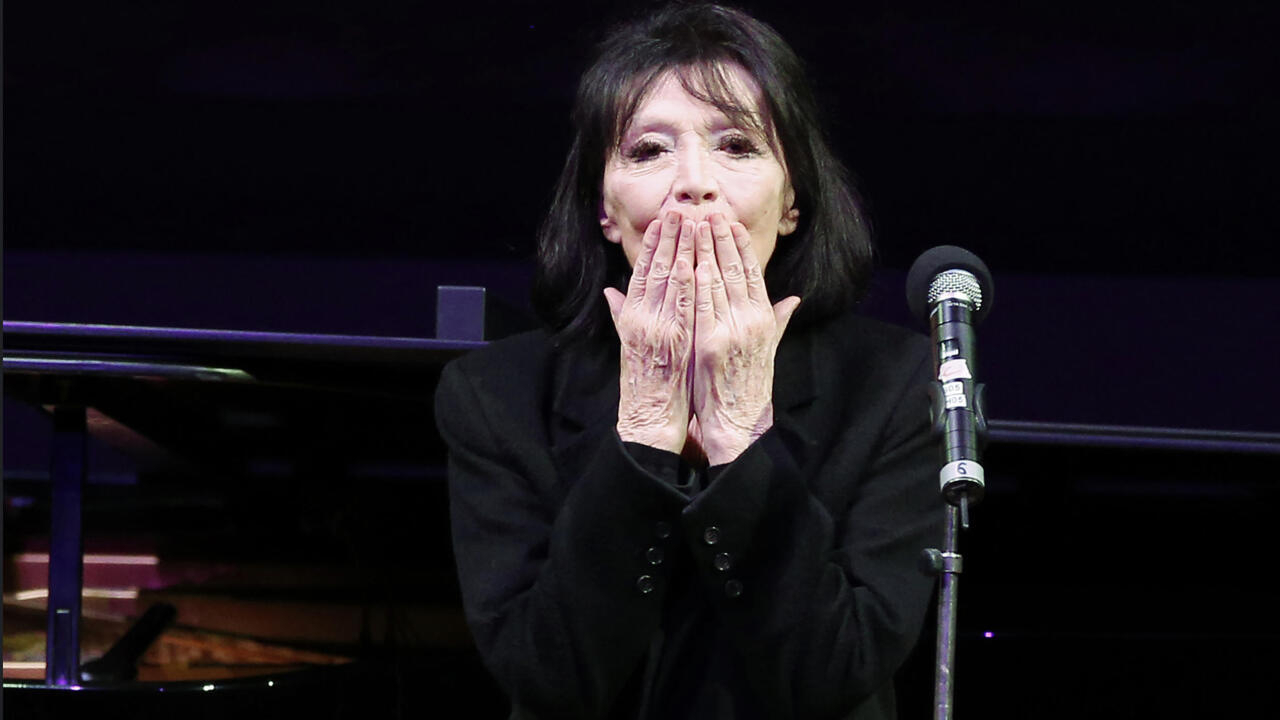 Legendary French singer Juliette Gréco, whose career spanned over half a century, has died aged 93, her family told AFP.

“Juliette Gréco died this Wednesday surrounded by her family in the house she loved so much. Her life was one like no other,” her family said in a statement sent to AFP.

“She was still making French songs shine at the age of 89” when her career was ended by a stroke, it added.

She also lost her only daughter, Laurence-Marie, in 2016, the same year as the stroke.

“I miss it terribly. My reason for living is to sing! To sing is everything, there is the body, the instinct, the head,” she told the Telerama magazine in an interview in July.

“It is a very great woman who has left us,” Alexandre Baud, the producer of her last tour, told AFP.

“Juliette had been tired for some time but she had kept her extremely sharp mind, as shown by her very open interview with Telerama,” he added.

President Emmanuel Macron offered a generous tribute to Greco, a leading cultural figure in radical chic post-war Paris, praising her “elegance” and saying that in death she took her place in the “Pantheon of French chanson.”

“Juliette Greco joins (Jacques) Brel, (Leo) Ferre, (Georges) Brassens, (Charles) Aznavour … in the Pantheon of French chanson. her face and her voice will continue to accompany our lives. The ‘muse of Saint-Germain-des-Pres’ (a well-heeled Parisian suburb) is immortal,” Macron tweeted.

Usually clad in stylish but sombre black, Greco had debuted as a young dancer at the Paris ballet school when the Nazis invaded France. She was arrested and her older sister and her mother — a member of the French Resistance — were both sent to a concentration camp but survived and were liberated.

Her best-loved hits “Jolie mome” (cute kid) by Ferre and Gainsbourg’s “La javanaise” were written for her.

She compared singing to sex, suggesting that “an audience is like a lover. You have to start slowly, softly, with a thousand caresses, tears and doubts… then give everything so that they love you.”