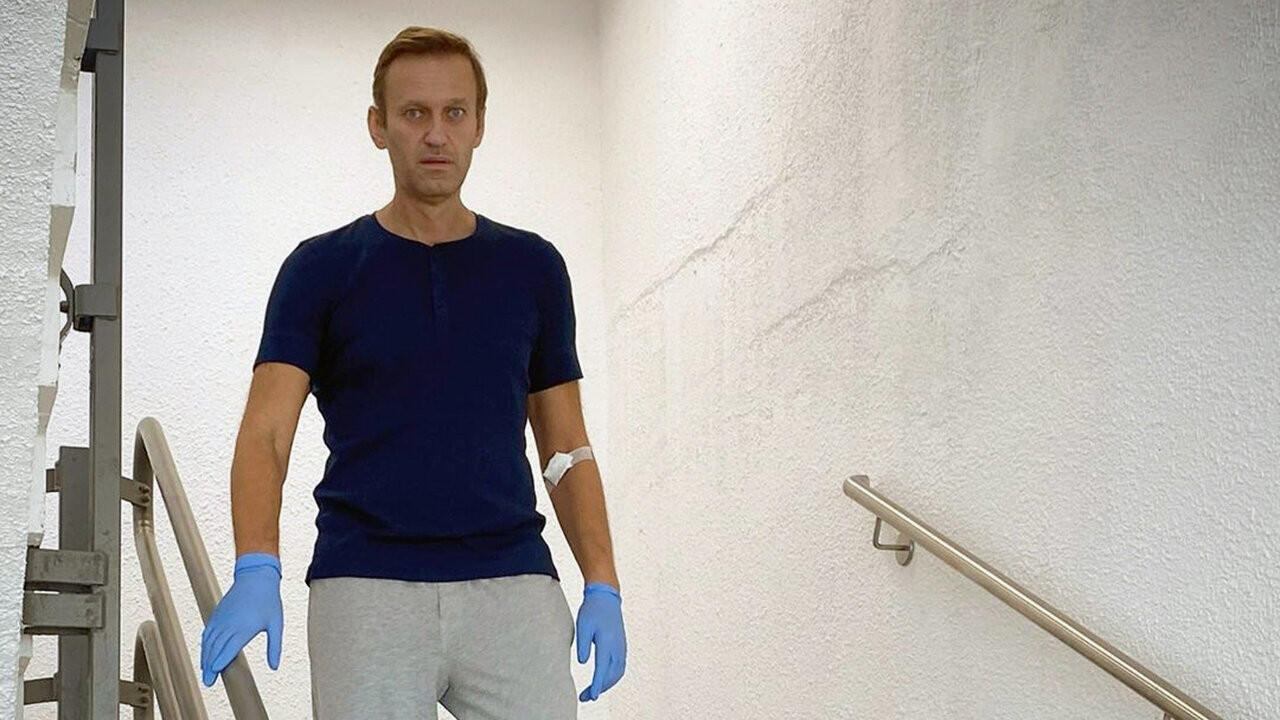 Russian opposition leader Alexei Navalny, who the West believes was poisoned with a Novichok nerve agent, has been discharged from hospital after just over a month, the Berlin medical facility treating him said Wednesday.

“Based on the patient’s progress and current condition, the treating physicians believe that complete recovery is possible,” Charite hospital said in a statement, adding however that it remained too early to assess any long-term effects of his severe poisoning.

The 44-year-old Kremlin critic and anti-corruption campaigner fell ill after boarding a plane in Siberia last month and was hospitalised there before being flown to Berlin. He spent 32 days in the Berlin hospital, including 24 days in intensive care, before his release.

Germany has said toxicology tests provide “unequivocal proof” that the critic of President Vladimir Putin had been poisoned by the Soviet-era military-grade nerve agent, which was also used in a separate poisoning in 2018 on ex-double agent Sergei Skripal in Salisbury, Britain.

France and Sweden have since said tests they ran independently corroborate Germany’s conclusions.

European leaders have demanded explanations from Moscow, with Chancellor Angela Merkel saying that “only Russia can and must” provide answers on the poisoning.

Navalny’s allies say he may have been poisoned by a cup of tea he drank at Tomsk airport in Siberia.

But the Russian doctors who first treated Navalny said their tests did not find any toxic substances, and the Kremlin has rejected international calls for an investigation.

Navalny’s clothes and a water bottle

In his first blog post since emerging from coma, Navalny said on Monday that the three European labs had found Novichok “in and on my body”. He noted that Russia had still not opened an investigation but that he “did not expect anything else.”

In a post on his Instagram feed on Saturday, Navalny said he had difficulties using his phone, pouring water or climbing stairs because his hands failed him and his legs trembled.

On Monday, Navalny told Russia to hand over the clothes he was wearing when he fell into the coma last month and accused Moscow of withholding an important piece of evidence in his case. He said his clothes were taken away from him before he was flown to Germany for treatment from Siberia.

Navalny aides said Thursday that German experts found Novichok nerve agent on a water bottle taken from the hotel room where he stayed before being taken ill.

The bottle appears to have been key evidence for Germany’s conclusion that the 44-year-old lawyer was poisoned with the military-grade nerve agent.