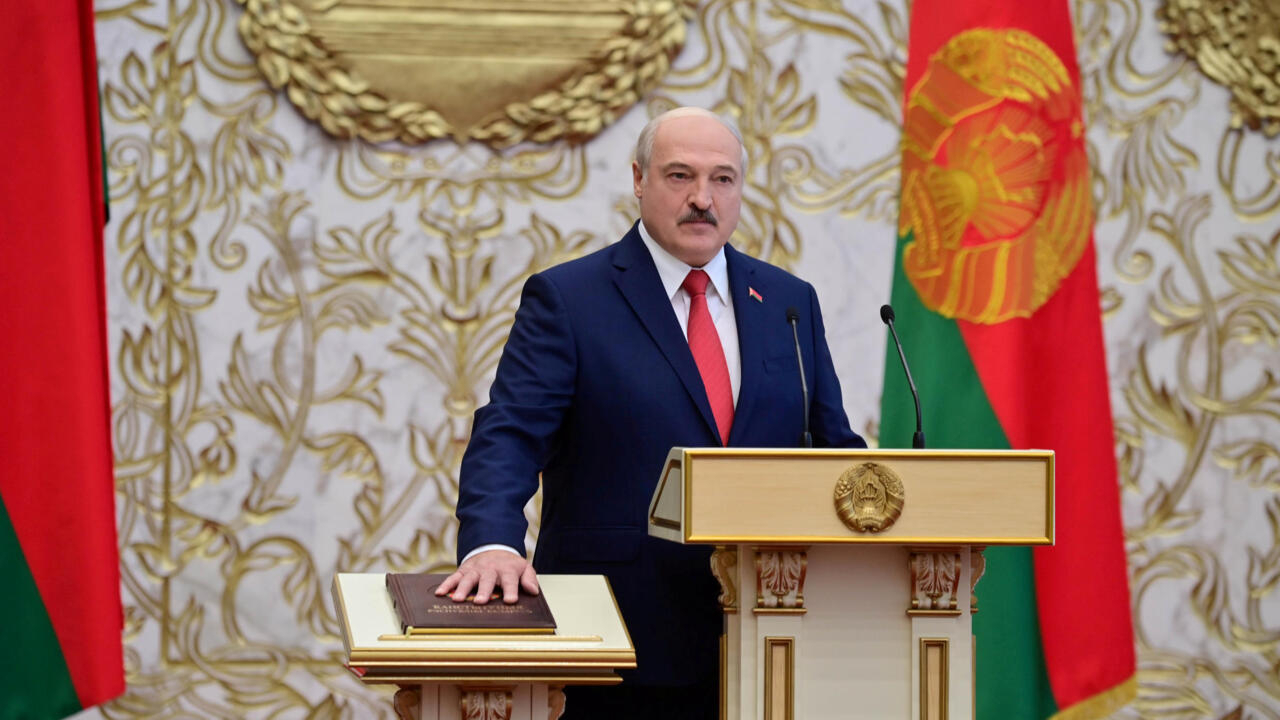 The European Union refuses to recognise Alexander Lukashenko as Belarus president after his inauguration that lacked “democratic legitimacy” and Brussels is reviewing its relations with Minsk, the EU’s diplomatic chief said Thursday.

Lukashenko’s secret inauguration on Wednesday triggered fresh condemnation in the West and new mass demonstrations in Belarus that have erupted frequently since the disputed August 9 elections.

The elections were neither free nor fair and “the European Union does not recognise their falsified results,” EU high representative Josep Borrell said in a statement. “On this basis, the so-called ‘inauguration’” and the new mandate Lukashenko claims “lack any democratic legitimacy,” Borrell said.

“This ‘inauguration’ directly contradicts the will of large parts of the Belarusian population, as expressed in numerous, unprecedented and peaceful protests since the elections, and serves to only further deepen the political crisis in Belarus,” the former Spanish foreign minister said.

The EU stands for the right of Belarusians to be “represented by those they freely choose through new inclusive, transparent and credible elections,” he said.

The 9 August Belarus Presidential elections were neither free nor fair. The EU does not recognise their falsified results. The so-called “inauguration” of 23 September 2020 and the new mandate claimed by Lukashenko lack any democratic legitimacyhttps://t.co/5I59sBlEPx

The EU again threw its full support behind the peaceful Belarus protests and their calls for new elections “despite the brutal repression of the Belarusian authorities,” he said.

The EU renews its calls on the authorities in Minsk to “immediately refrain from any further repression and violence directed against the Belarusian people and immediately and unconditionally release all those detained, including political prisoners,” said Borrell.

The statement also said Brussels was “reviewing its relations with Belarus.”

The EU is preparing sanctions against around 40 people deemed responsible for the repression and also looking at punishing Lukashenko himself, diplomatic sources say.

But the unanimity of the 27 EU countries is required, and Cyprus links its agreement to the adoption of steps to force Turkey to stop exploring for gas in the waters of its economic zone.

Two countries, Sweden and Finland, refuse to sanction Lukashenko to allow for mediation by OSCE that will be chaired by Stockholm, the sources added.

The issue will be debated during an EU summit on 1-2 October in Brussels.