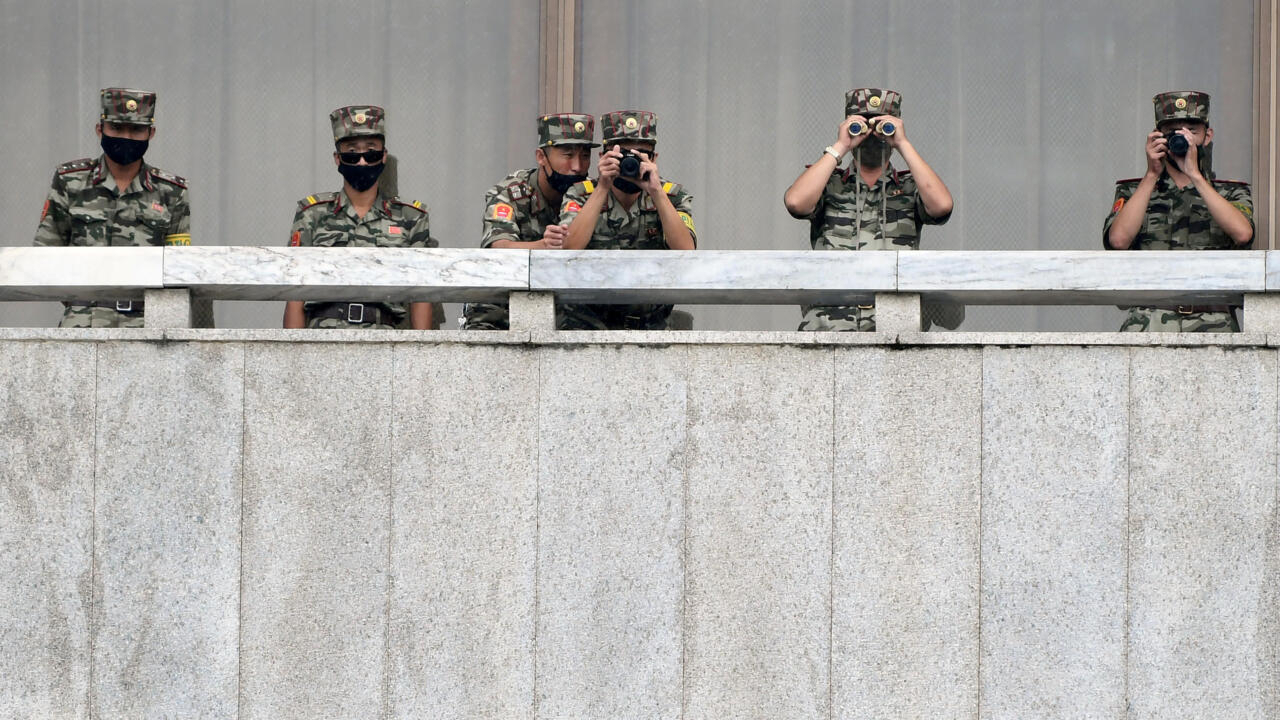 A South Korean official who went missing from a fisheries patrol boat earlier this week was shot dead by North Korean troops who later burned his body, South Korea’s military said on Thursday.

The military did not explain how the official ended up in North Korean waters, but Yonhap news agency cited unnamed intelligence sources in Seoul who said he had been attempting to defect to the North.

“Our military strongly condemns such an atrocity, and strongly demands North Korea provide explanations and punish those who are responsible,” General Ahn Young-ho, who is in charge of operations at the Joint Chiefs of Staff, said at a briefing.

The official was reported missing from a South Korean fisheries patrol boat on Monday when it was about 10 kilometres (6 miles) south of the Northern Limit Line (NLL), a disputed demarcation of military control that acts as the de facto maritime boundary between North and South Korea.

The exact reason the 47-year-old official was shot is still unknown, but North Korean troops may have been acting under anti-coronavirus orders, Yonhap quoted multiple sources as saying.

The U.S. military commander in South Korea said earlier this month that North Korean troops had been given “shoot-to-kill orders” to prevent the coronavirus entering the country.

In July, a man who had defected to South Korea three years ago triggered a coronavirus scare when he crossed back over the heavily monitored border into North Korea, which has claimed to have zero cases of the disease.

His arrival prompted North Korean officials to lock down a border city and quarantine thousands of people over fears he may have had coronavirus, though the World Health Organization later said his test results were inconclusive.

Last week, South Korean police arrested a defector who they said had tried to return to North Korea by breaking into a military training site in South Korea’s border town of Cheorwon.