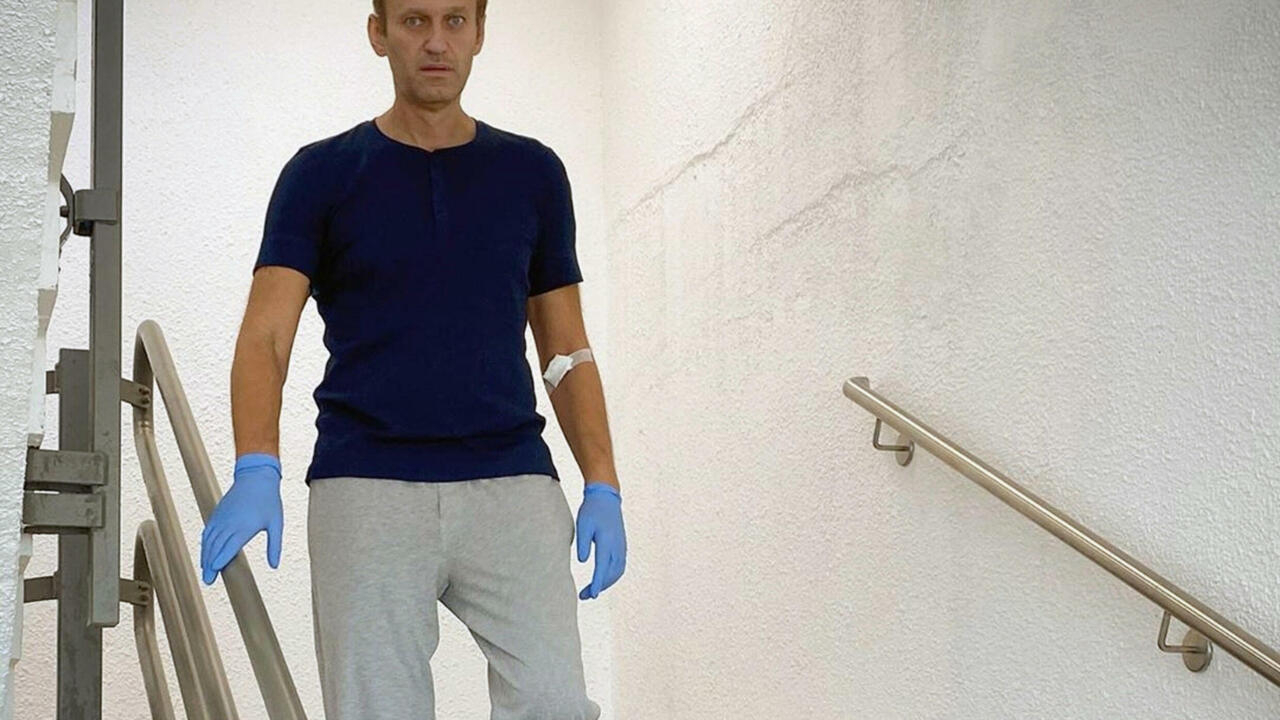 Russian authorities seized Alexei Navalny’s Moscow apartment while the opposition leader was still in a coma, Navalny’s spokeswoman Kira Yarmysh said Thursday and linked the move to a tycoon with ties to the Kremlin.

Navalny, the most prominent critic of Russian President Vladimir Putin, was discharged this week from a Berlin hospital where he was treated for what German authorities determined was nerve agent poisoning.

The 44-year-old collapsed on a domestic flight in Russia on Aug. 20 and spent nearly three weeks in a coma. Russian bailiffs announced seizing his share in a Moscow apartment a week after he fell ill on Aug. 27, Yarmysh said in a video statement released Thursday. “It means the apartment can’t be sold, gifted, or mortgaged. That’s when Alexei’s bank accounts were frozen, too,” Navalny’s spokeswoman said.

According to Yarmysh, the seizure was connected to a court ruling in favor of a school catering company reportedly linked to Yevgeny Prigozhin, a tycoon with ties to Russia’s president that earned him the nickname “Putin’s chef.”

Prigozhin was among a dozen Russians indicted in 2018 by a U.S. grand jury in the investigation by special counsel Robert Mueller, alleging he funded internet trolls involved in interfering with the U.S. presidential election in 2016.

Last year, a Moscow court ordered Navalny and his associates to pay 88 million rubles ($1.1 million) in damages to a company reportedly linked to Prigozhin after they accused the company — and him — of allegedly supplying contaminated food to Moscow kindergartens and sparking an outbreak of dysentery among dozens of children.

Prigozhin’s spokespeople denied he had anything to do with the company. Days after Navalny fell into a coma, Prigozhin announced he had bought the debt from the company, promising to “ruin” the politician if he survived.

Navalny has remained in Berlin to undergo rehabilitation after being released from hospital, but his allies said he planned to return to Russia. Navalny’s team blamed the Kremlin for the poisoning, claims which officials brushed off.

Authorities bristled at demands to launch a criminal investigation, blaming Germany for not sharing findings and medical data with Russian law enforcement. Germany has noted that Russian doctors have their own samples from Navalny since he was in their care for 48 hours before being transferred to Berlin for treatment.