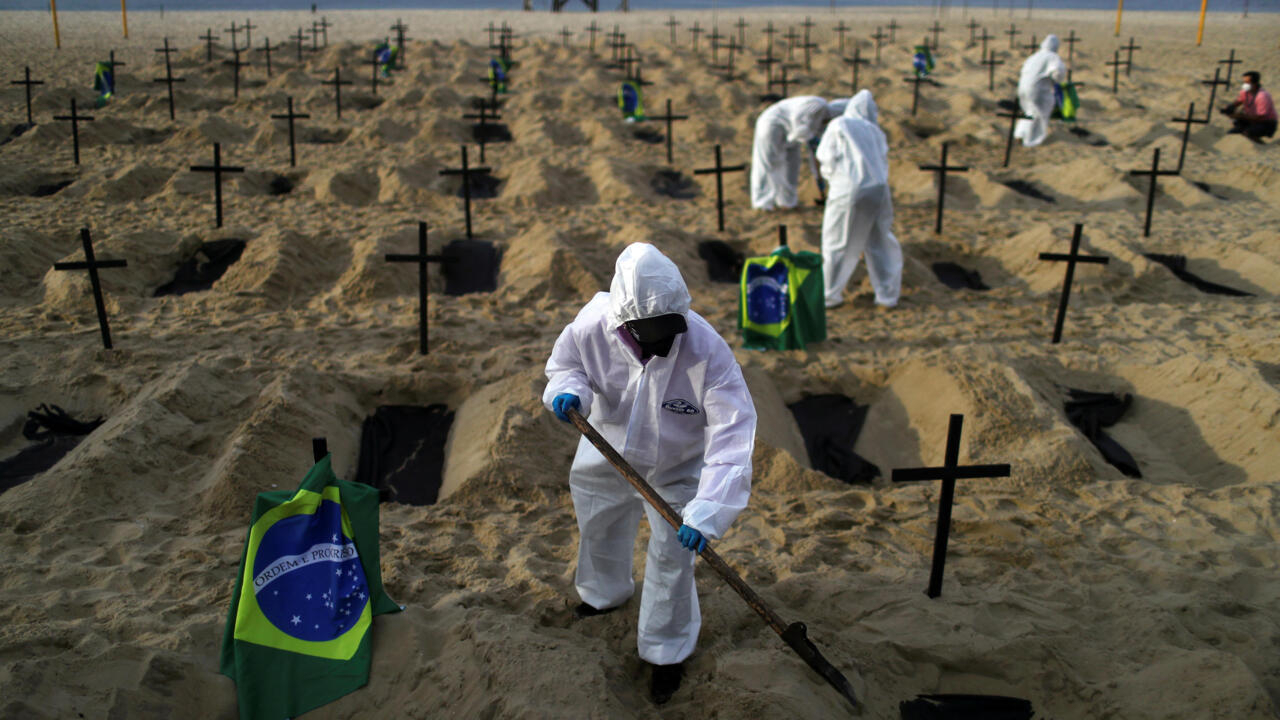 Rio de Janeiro’s carnival parades became the latest casualty of the coronavirus pandemic Thursday as officials announced they were indefinitely postponing the February 2021 edition, with Brazil still reeling from Covid-19.

“We came to the conclusion that the event had to be postponed,” said Jorge Castanheira, the president of the group that organises the annual parades, the Independent League of Rio de Janeiro Samba Schools (LIESA).

“We just can’t do it in February. The samba schools won’t have the time or financial and organisational resources to be ready,” he told journalists after a plenary meeting by the group’s directors.

Rio’s carnival is an epidemiologist’s nightmare in a pandemic: an extended festival of tightly packed crowds dancing through the streets and flocking to the city’s iconic “Sambadrome” for massive parades featuring scantily clad dancers, small armies of drummers and all-night partying at close quarters.

The event draws millions of tourists from around Brazil and the world to the beachside city each year.

LIESA’s announcement applies only to the samba school competition. City authorities have not yet announced whether “blocos” will be allowed.

Speculation had been mounting that authorities would have to cancel or postpone carnival in 2021, given that Brazil is the country with the second-highest death toll in the pandemic, after the United States, and is still struggling to bring the virus under control.

Brazil has registered 4.7 million infections and nearly 140,000 deaths from Covid-19.

And while the spread of the virus has slowed somewhat since its July peak, the numbers are still alarmingly high in Brazil, with an average of nearly 30,000 new cases and 735 new deaths per day over the past two weeks, according to health ministry figures.

Rio de Janeiro has been the state hit second-hardest, after Sao Paulo, the country’s industrial hub.